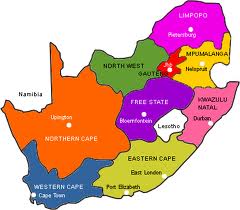 Swaziland and Lesotho are independent states.

South Africa’s closest neighbours in Southern Africa are the following:

Thank you for visiting the Accommodation Africa South Web Site

Get the best options!

Pages on this site

Type in your search criteria

Types of Accommodation on this site